Bouchard was greatly influenced by the Belgian surrealist Magritte, who produced works of dreamlike, yet familiar, incongruity; a bowler hat labelled La Neige (The Snow), a castle atop a floating rock.

Bouchard also pays homage to Salvador Dali but steers clear of Dali's use of necrophilia, paranoiac, abnormal imagery and objects. In 1974 Bouchard held his first one-man show. At the end of the show, only three paintings remained unsold.

Bouchard's friend and confidant Marc Burca remembers an episode after the 1974 exhibition when he took some photographs of Bouchard's paintings to Tramps to show to the nightclub's owner Johnny Gold. Peter Sellers was dining with Gold that night and, greatly impressed by the pictures, asked if he could buy Bouchard's painting 'La Conscience', only to be told it had been sold at the exhibition.

When Bouchard saw Dali's signature in the visitors book at the exhibition, he vowed to meet the man and two years later travelled to Spain. Like the dedicated young sports fan waiting for the physical embodiment of his bedroom posters to emerge from the team hotel, Bouchard spent several days camped outside Dali's house, but was unable to get past an officious secretary, despite the efforts of Dali's bodyguard who saw no reason why the young artist could not see his master. Eventually one evening the bodyguard took some of Bouchard's pictures to show Dali and later the two painters spoke on the 'phone. Bouchard takes up the story.

Salvador Dali coming out of his house, 1976

"Dali invited me to come and see him at his house the next day. At the time I had travelled to Spain with a friend and being young, was very shy. When instructed by the bodyguard, we hid in the rocks below Dali's house round the corner from the front door and waited for the secretary to leave. It was late evening and already dark. I cannot remember for how long, fifteen minutes, perhaps half-an-hour.

The house was on the sea-front and the water just a few feet away from us. We could not see the front door from where we were; after a while we assumed all was clear and so stepped out. Just at that moment, as we stood in the light shining from the courtyard, the secretary came out of the house and saw us. 'Not them again' he said, or words to that effect.

Garden and swimming pool at Dali's house (note the builders’ skip doubling up as a fountain in the centre!)

He instructed the bodyguard specifically not to let us disturb the great master. So much for good luck. The disappointment was massive. However, I felt that it would have been rude to pursue things further, especially since the bodyguard, whom we had got to know quite well by then, had now been ordered to keep us away.

The following day Dali and his wife Gala emerged from the house to go to Figueras where he was building a museum. Somehow, his big American car had been driven down the steep stony path to the house. The last we saw of him and his wife were the tops of their heads through the back window of the limousine. It was a shock to see them both looking so frail in the back of the car. The great master was only human after all.

"The good news was that we did finally get to visit the house. It was a mildly eccentric environment, but a home nevertheless. For me, the attraction of Dali was all about the novelty of his ideas and the precision of his painting technique. There was something supremely classical about him". 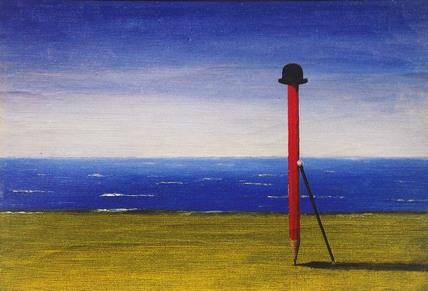 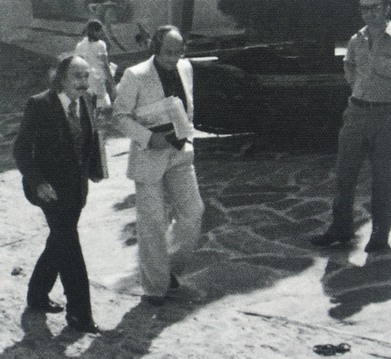 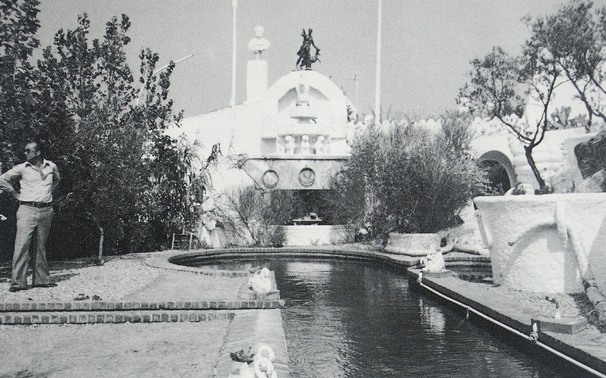 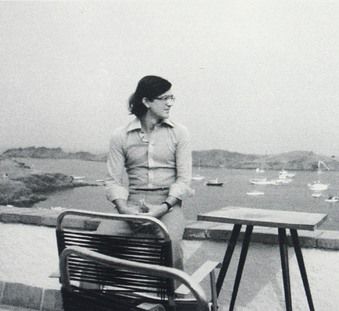